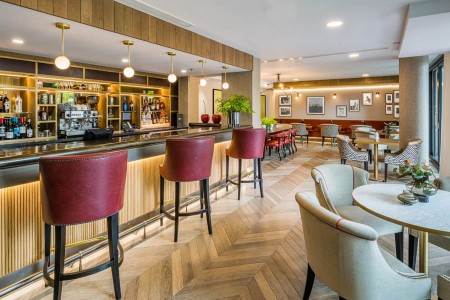 A survey has found a significant increase in the number of older people enquiring about and moving to retirement communities providing care and support such as retirement villages and extra care housing.

Some 85 per cent of organisations surveyed by Associated Retirement Community Operators (ARCO) indicated that sales and lettings in the last month were higher than in the same period in 2019.

The survey found 65 per cent of operators stating that the most common drivers of this increase were a desire for more company and social interaction, and customers realising that the houses they were previously living in were not suitable anymore (also 65 per cent).

In addition, 60 per cent of operators indicated demand was driven by a desire to access a support network ahead of another period of lockdown.

ARCO called on the government to create a ‘Housing-with-Care Task Force’ to help unlock barriers to the expansion of the sector, as provision of housing options with on-site care and support in the UK is currently lagging far behind other countries.

“These figures confirm a trend our members have been observing for a long time: there is a huge gap in the UK market for aspirational living options combining both social interaction and optional support services,” said ARCO executive director Michael Voges.

“An ever-growing number of older people are reviewing their housing, support and care needs in the face of the current pandemic, and are seeking out retirement communities that enable them to live independently for as long as possible,” he added.