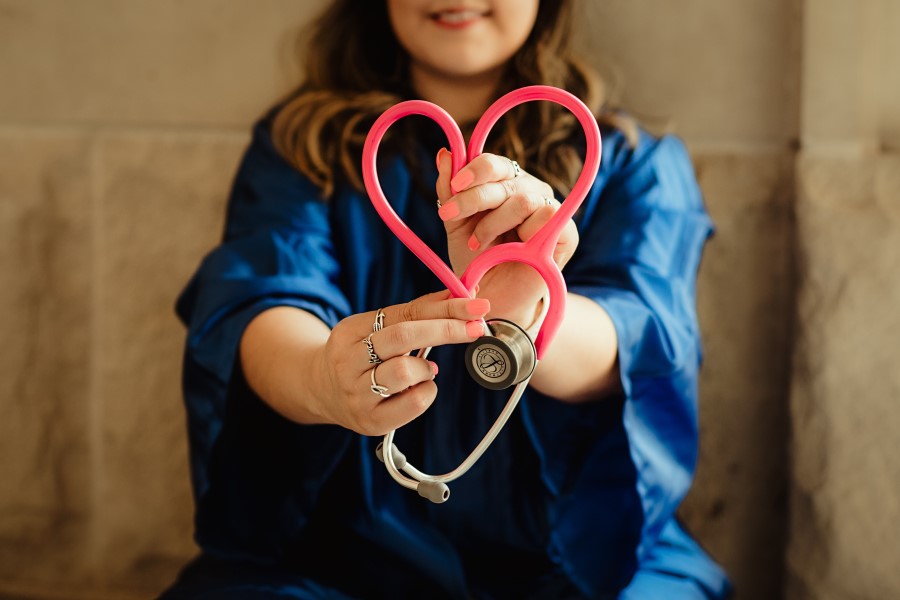 New research by Sona has found that 41 per cent of care sector workers have left a previous role due to a lack of appreciation.

The workforce software company’s research also found that a further 31 per cent of workers said they had seriously considered quitting their current role.

The results of the Appreciation Matters: Why social care needs a new culture of employee recognition report, based on a survey of 500 UK social and health care employees, highlights what Sona calls a ‘worrying expectations-perceptions gap’. Other findings include:

Many staff said they do not praise colleagues more often because it makes them feel ‘awkward’. When it comes to barriers preventing staff from recognising their colleagues, ‘awkwardness’ was the top reason cited (30 per cent), followed by ‘not being aware of others’ work’ (26 per cent), ‘ineffective communication channels’ (21 per cent) and ‘lack of time’ (21 per cent).

Sona co-founder Oli Johnson said: "Recognition is one of the highest impact, lowest cost retention strategies of all. Employee recognition programmes are no longer a 'nice-to-have' – they are a must. The business case has never been stronger. But these initiatives must be matched by a commitment to embed appreciation as part of your core values.

“That’s why we talk in the report about building a culture of recognition, because it won’t happen overnight. Those who focus on consistency will give themselves the best chance of success over the long term.”

Appreciation Matters: Why social care needs a new culture of employee recognition is available to download for free at https://www.getsona.com/appreciation 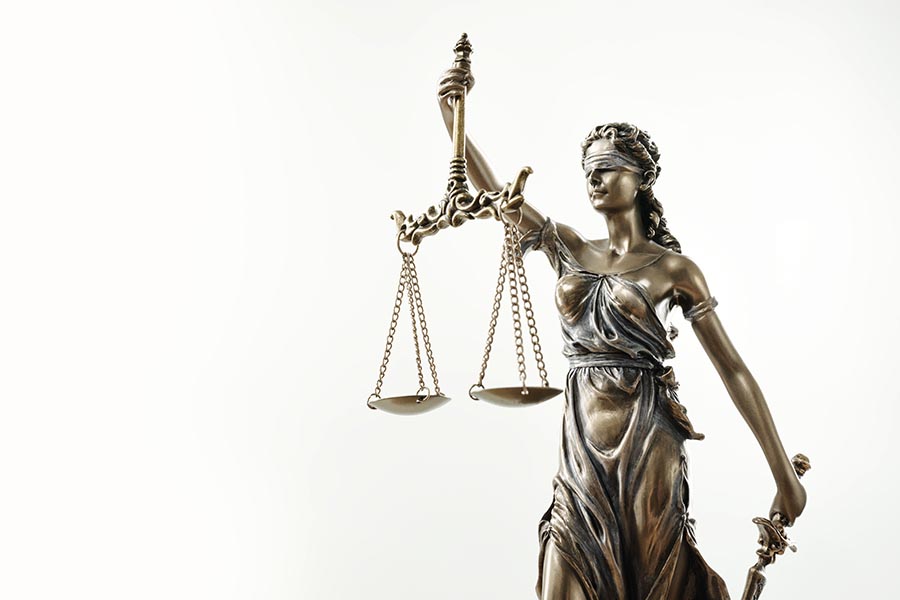 Tribunals: how should care home employers tackle the issue?

Long hours, heavy workloads, low morale, and high staff turnover mean that the care home environment is a natural seedbed for employment disputes. With that in mind, Stuart Belbin, head of the care and charity insurance division at Ascend Broking, explains the importance of Employment Practices Liability Insurance (EPLI) 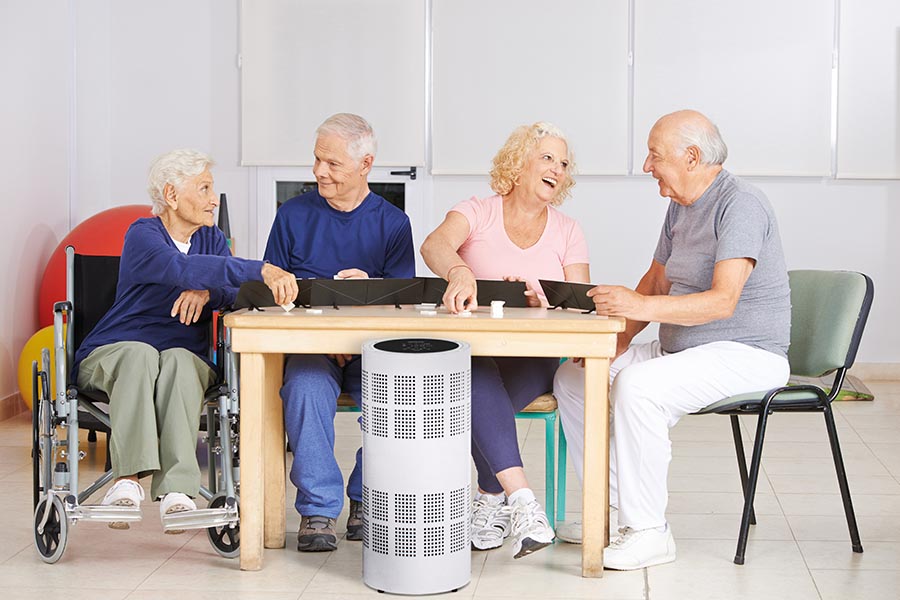 Christian Hendriksen, co-founder and CEO of Rensair, discusses why removing pathogens via air purification is the most effective line of defence against Covid 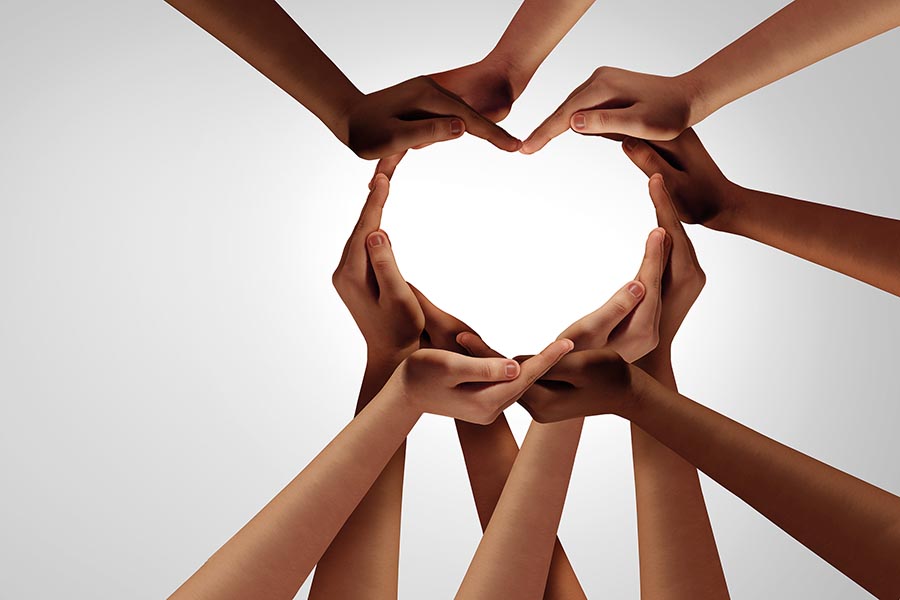 Putting care homes at the heart of communities

Jonathan Freeman MBE, CEO of the CareTech Charitable Foundation, explains why connecting care homes with their local communities is so important 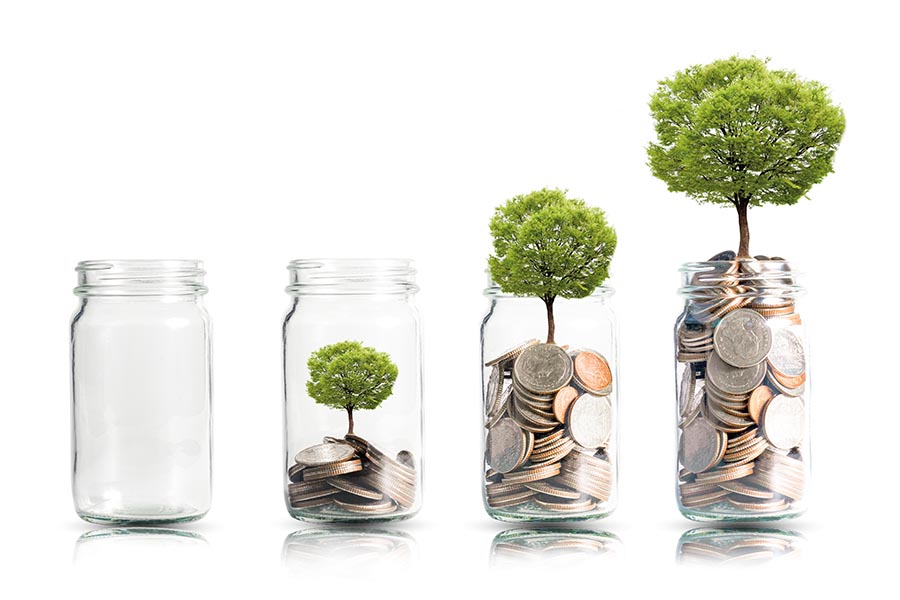 Key considerations for operators and investors 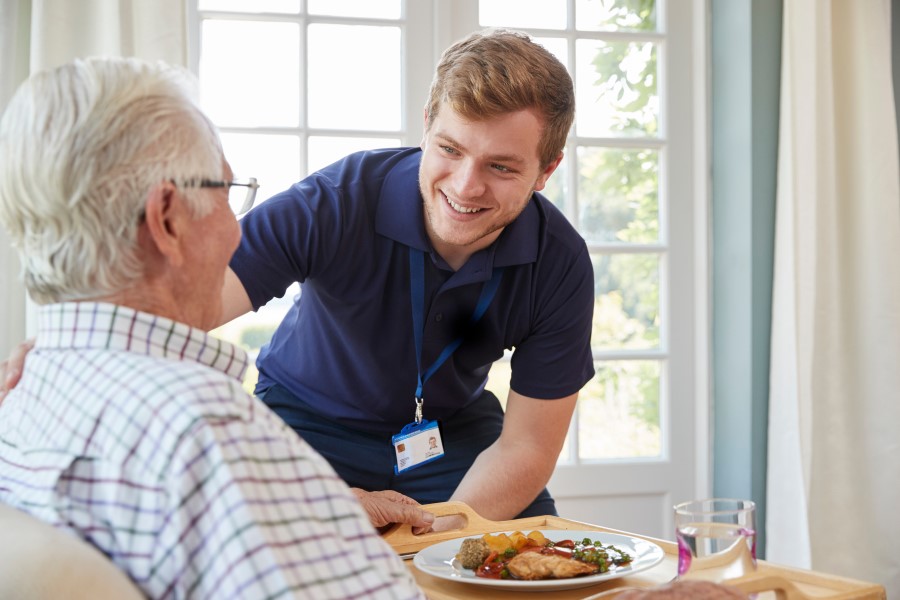 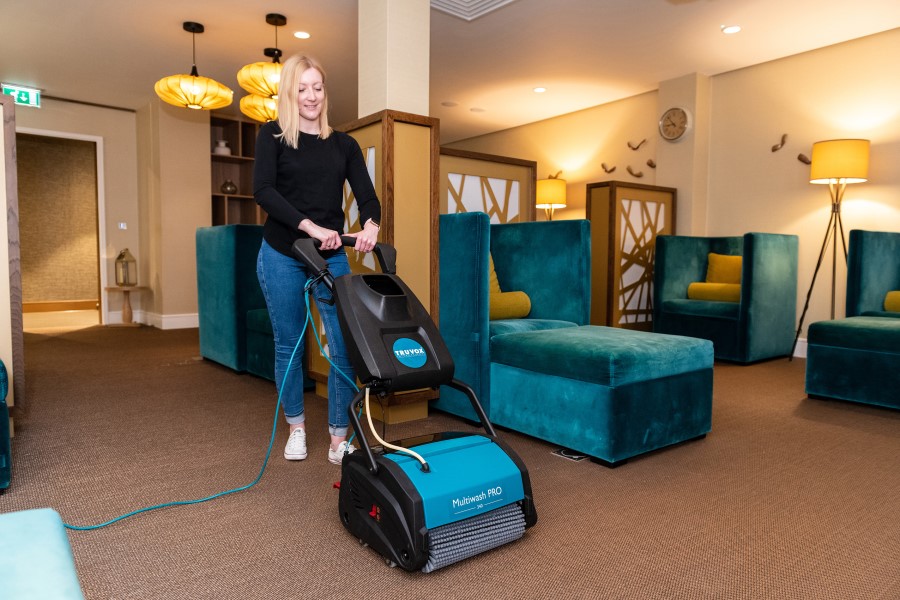 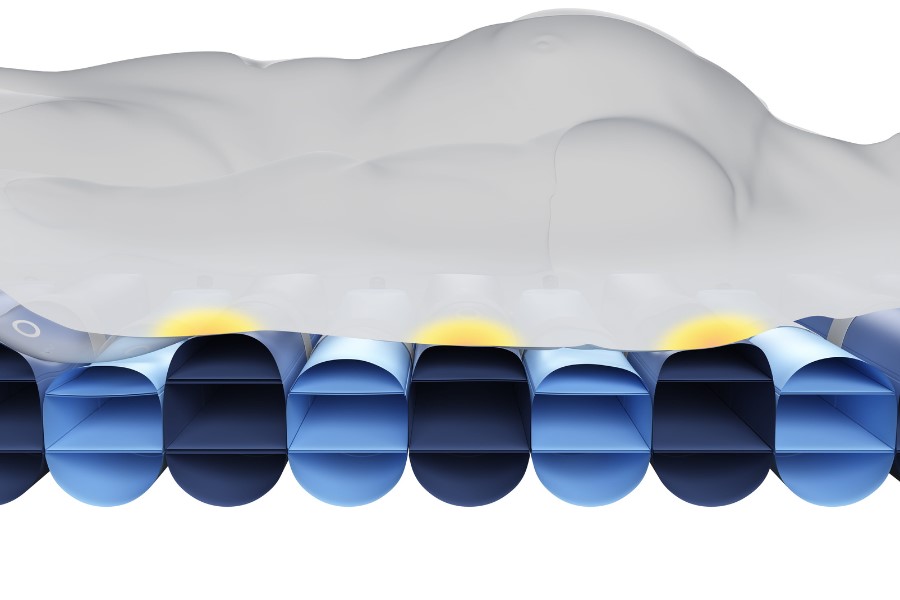 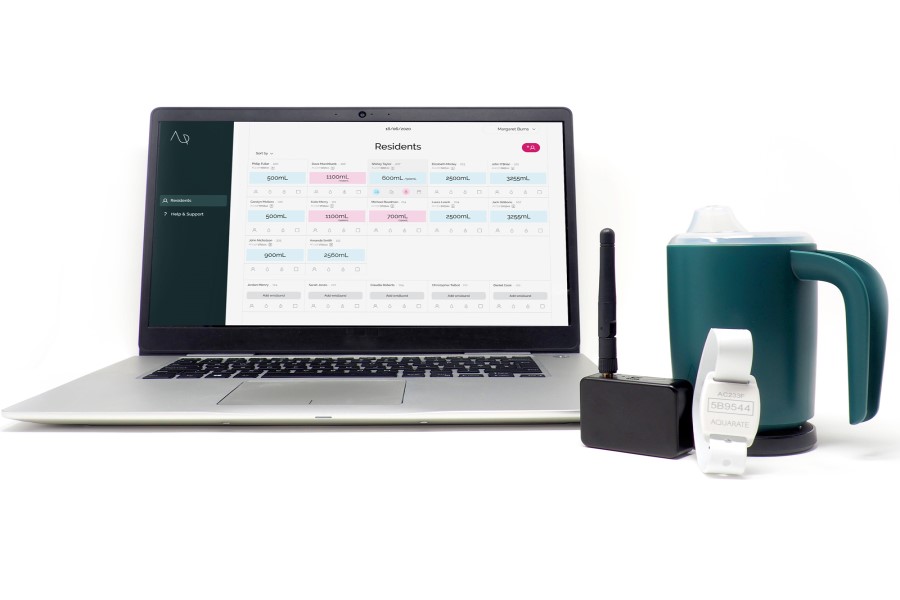 New free online care directory could be all we Nede 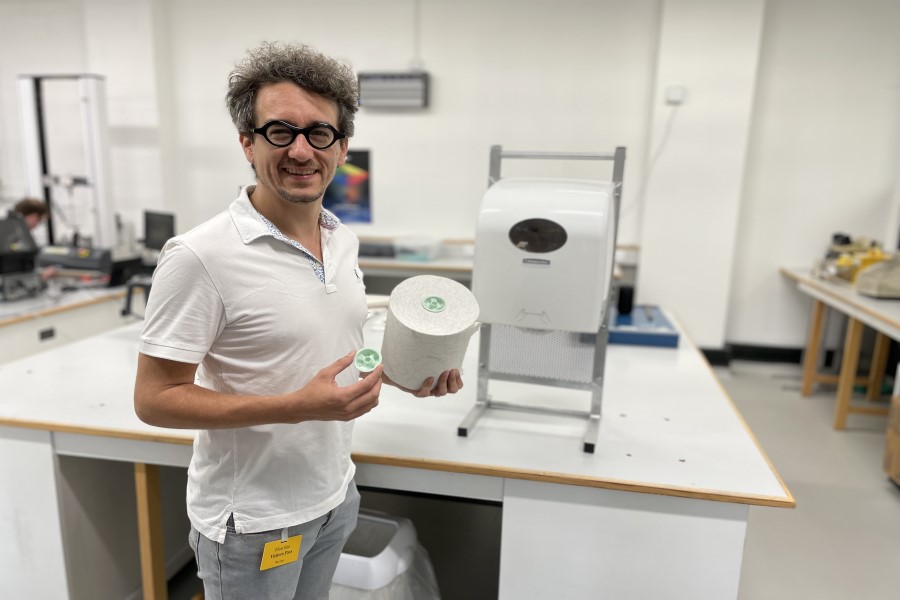 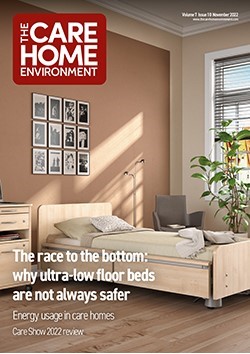 Knowing your pest control services are in safe hands means your team can dedicate itself to running your care home and caring for the residents. Cleankill Pest Control is a leading provider of services to care homes across London and the South East.