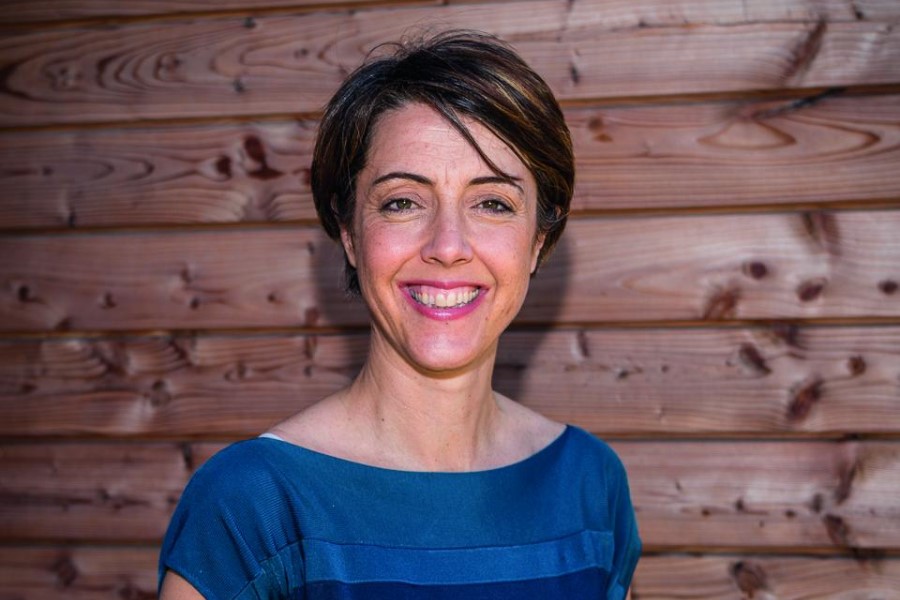 Cuts to social care budgets are a behind a surge in hospital admissions of people with dementia, according to the Alzheimer’s Society.

An investigation by the charity found emergency admissions of people with dementia has risen by 27 per cent over the past four years.

The Alzheimer’s Society also found nearly two-thirds of dementia emergency admissions could have been avoided.

The investigation, launched by the charity to mark Dementia Action Week, concludes cuts to social care budgets have led to the rise in admissions and warned worse is to come in the wake of the Covid pandemic without government action.

The Alzheimer’s Society has written to Prime Minister Boris Johnson saying transforming dementia care must be the “legacy of the pandemic”.

“At least 70 per cent of care home residents and approximately 60 per cent of domiciliary care users have some form of dementia, meaning that reform plans for social care must prioritise the needs of people affected by dementia,” wrote chief executive Kate Lee (pictured).

“Due to reasons such as a lack of dementia-specific training for hard-working care staff, and the disconnect remaining between the NHS and social care, the social care system struggles to provide the high-quality, person-centred dementia care that people deserve. Reforming social care must result in improved outcomes for people affected by dementia,” she added.

The Alzheimer’s Society has meanwhile launched a campaign backed by a petition to ‘Cure The Care System’, which calls for the publication of a “clear, budgeted, plan with milestones, with reform underway this year”.

Hancock to answer care home questions from MPs this week

DDC Dolphin is a specialist sluice/dirty utility room equipment manufacturer and global supplier with 30 years’ experience - providing bedpan washer disinfectors, medical pulp macerators and incontinence macerators to healthcare facilities around the world.
Our design engineers are constantly evaluating the needs of those...