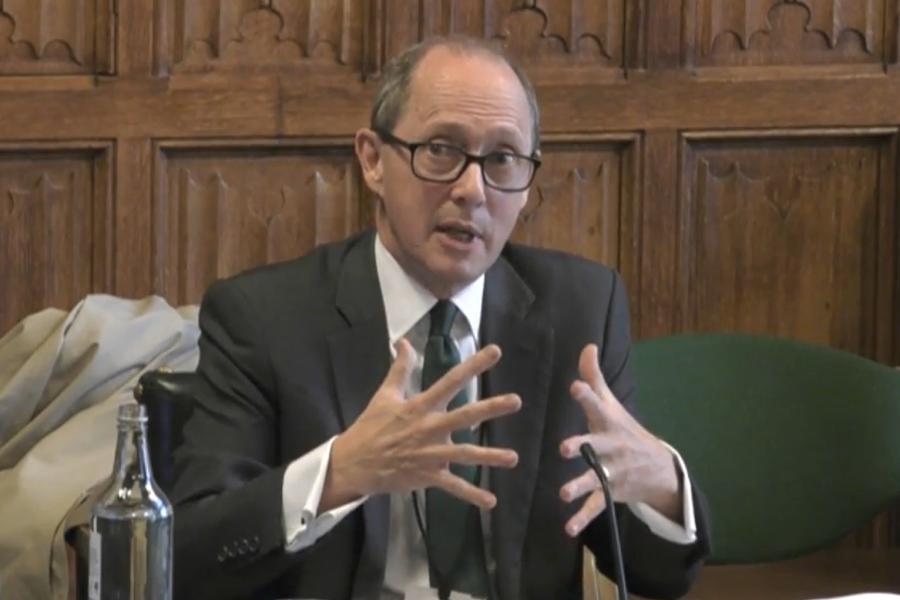 Sir Andrew Dilnot, architect of the ‘cap’ on social care funding adopted by the government, has criticised changes to sector reforms that will hit the less well off.

On Wednesday, the government published new details on its £86,000 cap on care costs in England first announced in September.

The cap was expected to amount to a combination of all care costs, including means-tested council funding.

However, any help from government will count towards the £86,000 cap, meaning that only private contributions would be counted and those with assets worth less than £100,000 are less likely to benefit.

Addressing the Treasury select committee, Dilnot said: “The change the government proposes, about which I’m very disappointed, the metering towards the cap would be of accumulated need minus any means-tested support that the government delivers."

“That means the less well-off…would hit the cap significantly later in time and having spent exactly the same amount of money as…the better off. The less well-off will not gain any benefit from the cap."

Dilnot said the cap could exacerbate geographical divides as most people with assets of less than £100,000 live in the north of England.

Dilnot said the proposals are unlikely to save government large amounts of funding.

“It is unlikely to be a very significant sum of money, which is also what partly makes me regret the decision, I don’t think it will be a very large share of the total cost.”

However, Dilnot said he has a “very strongly positive feeling” about the overall direction of travel with the government’s social care funding reforms.

“We are moving to a national risk pool for social care, which I think is critical not just for the recipients but also for the providers.

MPs are set to vote next week on implementing the proposals by amending the Care Act through the current Health and Care Bill.

Anchor lifts occupancy rates to hit target ahead of schedule

Sturdy: care reform will be driven by an empowered workforce