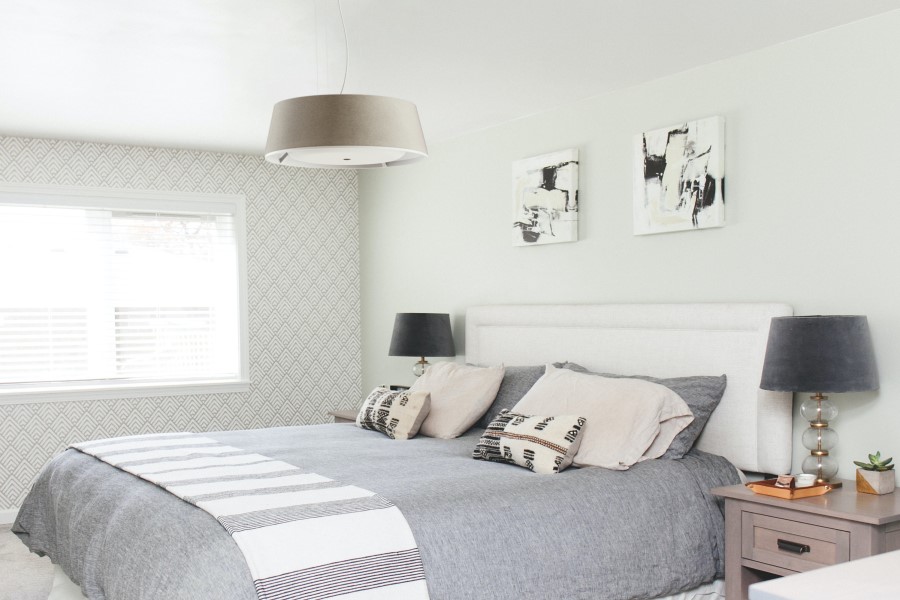 A new generation of Nobi’s smart lamp will monitor vital signs such as breathing and coughing.

By monitoring sleep patterns and detecting changes early, Nobi’s lamp can already predict an increased risk of falls as well as revealing other health problems. As Nobi also detects so-called ‘slow falls’, caregivers can avoid the elderly ending up on the floor by reacting quickly.

The new version of the lamp announced by Nobi at CES will use radar technology combined with cameras and sensors. Audio quality has also been enhanced, while noise cancellation filters out background noise such as sound from a loud television. Beamforming software processing allows focused listening at one particular location in a room.

Thus, the new version of the Nobi lamp will monitor the safety and health of elderly residents even more effectively, 24/7. Users themselves do not notice any of these technological upgrades; the lamp remains just as easy to use.

Nobi co-founder and CTO Stijn Verrept said: "In the near future, it will become possible to also monitor crucial body parameters such as coughing and breathing. From a distance, without physical touch. For example, when someone starts breathing laboriously at night, the lamp will notice this and sound the alarm. In this way, Nobi will help prevent even more deaths, including during sleep."

Nobi co-founder and CEO Roeland Pelgrims added: "Simplicity and design are key to the large-scale breakthrough of age tech. Most technology solutions for seniors today are first and foremost functional, and unfortunately it shows. They are boring, grey and needlessly complex. The Nobi lamp is the smartest lamp in the world; its powerful Nvidia processor can perform more than 1 trillion calculations per second. But the user doesn't notice any of this innovative high-tech. They simply see a beautiful, stylish, user-friendly lamp."