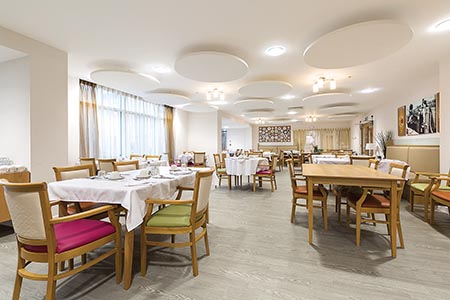 Caruso opened the presentation entitled ‘The five languages of care’ by referring to the findings of Dan Buettner as discussed in the TED talk, which is available online, entitled ‘How to live to be 100+’. During the talk, Buettner illustrates how culture and traditions contribute to longevity in five zones across the world: Okinawa in Japan; Nicoya in Costa Rica; Icaria in Greece; Loma Linda in California; and Sardinia in Italy. All the centenarians interviewed had in common the following: simple lifestyle choices; an understanding of their purpose in life; and a sense of community.

Taylor took the audience through the things that were considered critical to residents by asking: “How can the environment created support a meaningful and purposeful life for the residents of Fern House?” Unanimous was the idea that the space had to be welcoming and homely. They wanted colour, artwork to promote conversation and a variety of spaces in which

Log in or register FREE to read the rest

This story is Premium Content and is only available to registered users. Please log in at the top of the page to view the full text. If you don't already have an account, please register with us completely free of charge.
Register

Care heroes to be recognised in monthly awards programme 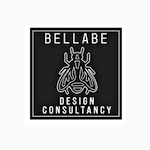 BellaBe Design provide their services with integrity and creativity, delivering commercially driven interior design solutions to the senior social living market. From improving the cost effectiveness of tendering through to designing dementia friendly environments and ensuring projects are delivered to plan.
BellaBe Design covers all aspects...