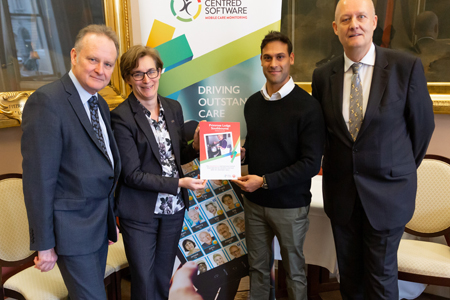 This summer, care homes across the UK were invited to take part in the #GladtoCare competition, which aimed to raise awareness of the importance of reminiscence therapy for people living with dementia.

The competition was run by Person Centred Software with support from InteractiveMe and Sporting Memories.

Galanos Lodge in Warwickshire, part of the Royal British Legion group, won the #GladtoCare competition with a resident’s entertaining memory of the mishaps that happened to him and his wife on the way to the church for a double wedding with his wife’s sister and her fiancé. Galanos Lodge wins a tablet and three profiles on InteractiveMe’s bespoke app for reminiscence.

The runners up are Haulfryn Care in North Wales and Sheff Care in Sheffield, which both win a Sporting Memories Care Package.

Professor Martin Green says: “It is great to be a part of these awards, which celebrate the important role memories have in our lives and to our wellbeing.”

Vic Rayner says: “This is a fantastic way to capture memories! I feel privileged to have had the opportunity to view these snapshots of people’s lives. We live in an era where we capture our every moment on film, so it is wonderful to see the power of words in painting a picture of lives well lived.”

David Brindle says: “From the joys of outside loos to flying on Concorde, memories are made of this. But isn’t it great to see that people are still making memories – and friends – in their care environments? It’s a time to reflect but also to thrive.”

Sam Dondi-Smith, says: "On behalf of the team at InteractiveMe, I would like to express our gratitude to Person Centred Software for being invited to play a key part in this year's #GladtoCare competition. Memories play such an important part in engaging residents in meaningful and therapeutic activity which is what InteractiveMe is all about."

Tony Jameson-Allen says: “I'm thrilled to have been asked to judge the #GladtoCare competition and I really enjoyed reading the entries of residents’ favourite memories. At Sporting Memories, we see how staff go the extra mile to make sure residents could not only share their favourite memories, but also re-engage with the sports they once watched or played. I am delighted to present both runners up with the Sporting Memories package to engage with residents’ remarkable stories which will have a real impact on their mental and physical wellbeing.”

The #GladtoCare competition was designed to raise awareness of the importance of reminiscence in people living with dementia. In June 2019, NICE updated its quality standard on dementia to include the recommendation that people with dementia should be offered activities that can help promote wellbeing, which includes reminiscence therapy. Care home staff were invited to chat to residents and find out what their favourite memory was and share it to enter the competition. Person Centred Software received nearly 60 entries of residents’ favourite memories of families, travelling and holidays, weddings and special birthdays.

Wireless Radio Nurse call systems are now commonplace in nursing and residential homes, with Medicare now serving over 100,000 residents around the UK. Due to their ease of installation our Nurse call systems can be quickly and efficiently installed in any home. Our advanced technology has proven to work in the most challenging... 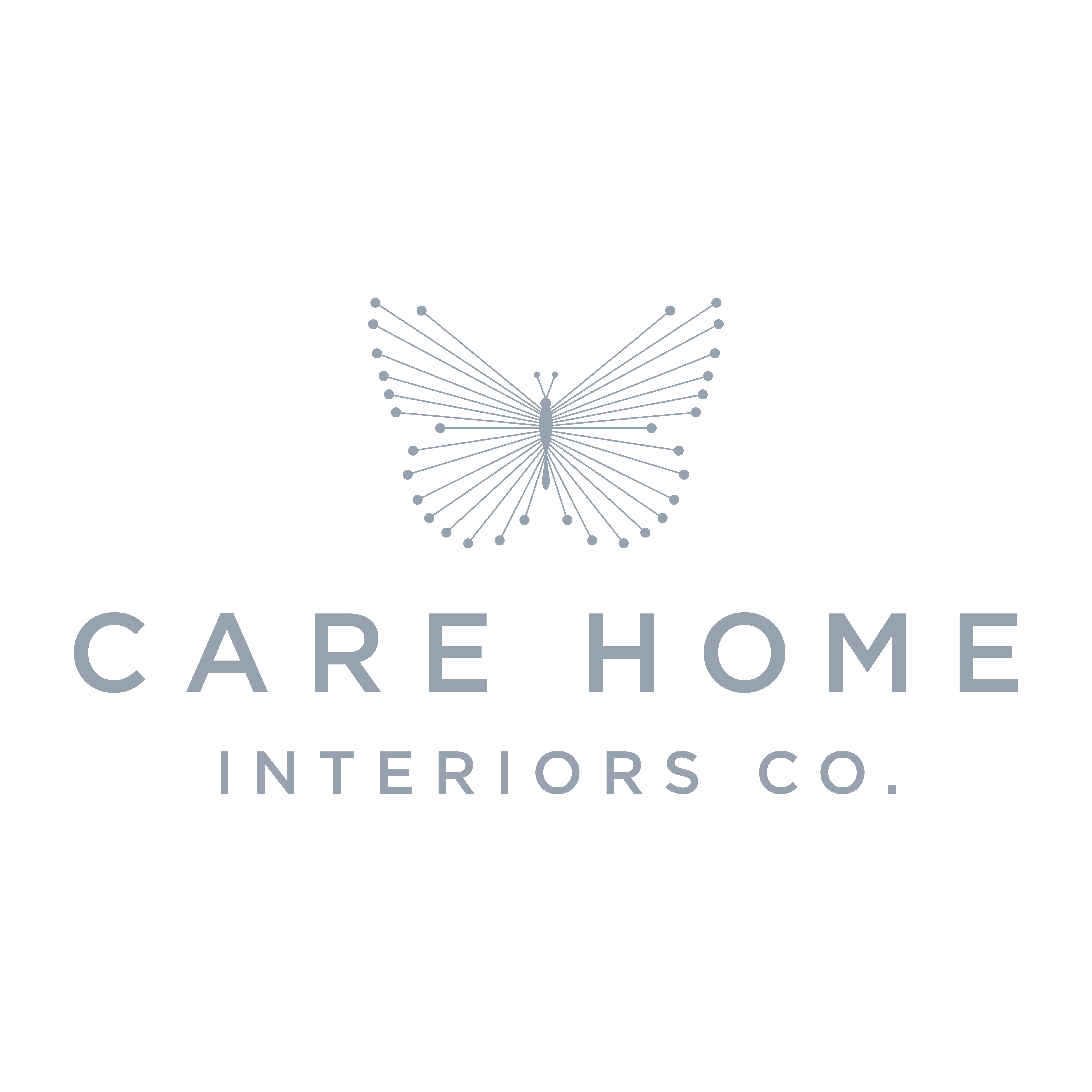 The Care Home Interiors Co. is a multi-award-winning, family-run business dedicated to improving the lives of those living in the care homes they design.
Since 2001 the company has developed to offer exceptional design, in-house manufacturing, and soft furnishings from their work rooms applying traditional handcrafted methods.
Over the...