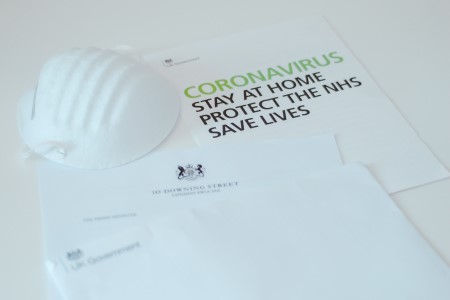 Deaths in care homes in England from all causes between March and September were almost 19 per cent higher than the five-year average, according to the latest data from the Office for National Statistics (ONS).

Deaths for females from dementia and Alzheimer’s disease increased by 32 per cent to 16,034 – up 3,890 over the five-year average. The biggest killer for males in care homes was heart disease, which accounted for 1,304 deaths.

In Wales, there was a similar level of increase in all-cause deaths in care homes.

The ONS said deaths in care homes have mostly remained below the five-year average since Week 25 (week ending 19 June) with some increases in recent weeks.

"We have seen an overall increase of deaths as well as a redistribution of various causes of death. Unlike the high numbers of deaths involving Covid-19 in hospitals and care homes, the majority of deaths in private homes are unrelated to Covid-19," she added.