Senior but not heard 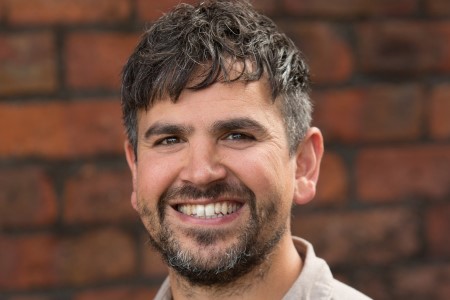 The government’s recent planning reform White Paper sets out to deliver a “simpler, faster and more predictable” planning system, to help tackle the national housing crisis. While no-one can fault the logic in addressing the shortage of general needs housing across the country, the vast opportunity presented by our ageing population largely went unnoticed.

2020 has been an incredibly challenging year for us all, not least the government as it attempts to control both national and regional infection rates, as well as stabilising a vulnerable economy. Yet the under-appreciation of older people’s accommodation and care needs is hardly a new issue and it is only going to become more apparent as our population ages.

According to the ONS, the number of over-60s in the UK is set to grow by more than seven million over the next 25 years. Nearly 60 per cent of new households from 2008-2033 will be inhabited by someone aged 65 or over, inevitably seeking an age-friendly environment for their last major move.

Log in or register FREE to read the rest

This story is Premium Content and is only available to registered users. Please log in at the top of the page to view the full text. If you don't already have an account, please register with us completely free of charge.
Register

Person Centred Software’s Digital Care System is the most widely-used digital care management system within social care, used by over 3,000 care providers, as well as being on the NHSx Accredited Supplier List.
It is the first fully mobile and easiest to use evidence of care system. Care homes using the icon-driven system evidence, on average,...