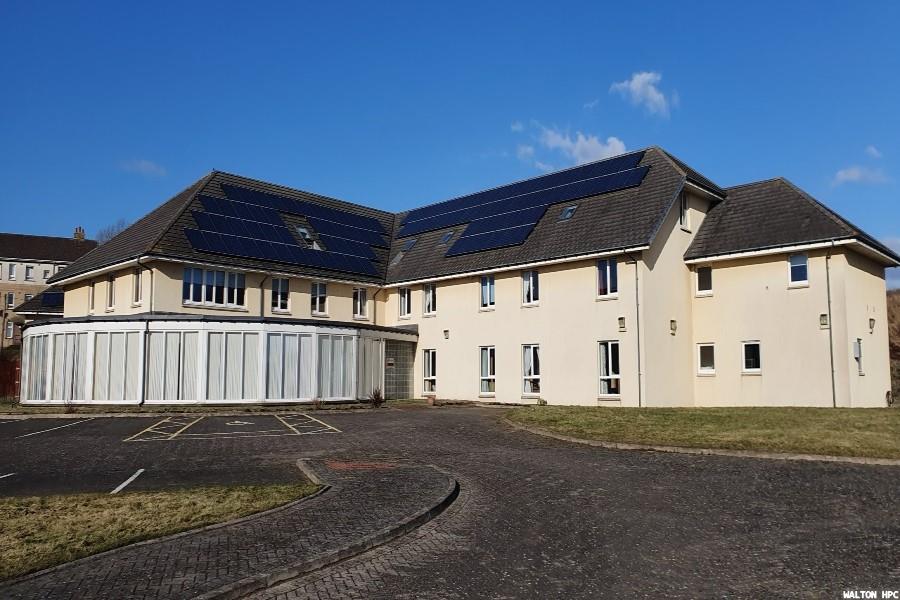 A Scottish care home owner has been disqualified from being a company director for six years after being unable to account for more than half a million pounds leaving company accounts.

The company traded successfully for several years but began to encounter difficulties in 2016 and 2017.

No new admissions to the care home were allowed, and by 2018 it was recommended that the company cease trading and went into liquidation.

A second care home, Woodside Care Home, also operated by Gray, was also forced to close due to the liquidation.

The liquidator was appointed, and an Insolvency Service investigation found that Gray had failed to preserve or deliver up adequate accounting records for Seabank Care Ltd.

Gray was unable to explain the company’s expenditure including cheque payments totalling £111,047, other unexplained withdrawals worth £62,887, and payments to a connected party and their companies totalling £343,717.

Seabank Care Ltd had a loan of £50,596 and the liquidator was unable to confirm whether it had been collected for the benefit of the company, only that a further £23,000 was paid out to the loan company.

Gray had also failed to file accounts for the period prior to the company’s liquidation.

As a result, on 6 April the Secretary of State accepted a disqualification undertaking from Laurie Gray which means he cannot directly or indirectly, become involved, without the permission of the court, in the promotion, formation or management of a company.

“As director of Seabank Care Home, Laurie Gray was entrusted with looking after the residents in his care, including using the funds they paid on legitimate costs. Instead, he failed to keep records or account for almost £518,000 leaving the company accounts,” said Insolvency Service chief investigator Rob Clarke.

“This ban should serve as a warning to other directors that if you fail to meet your obligations, including preserving accounting records, we can take action,” he added.