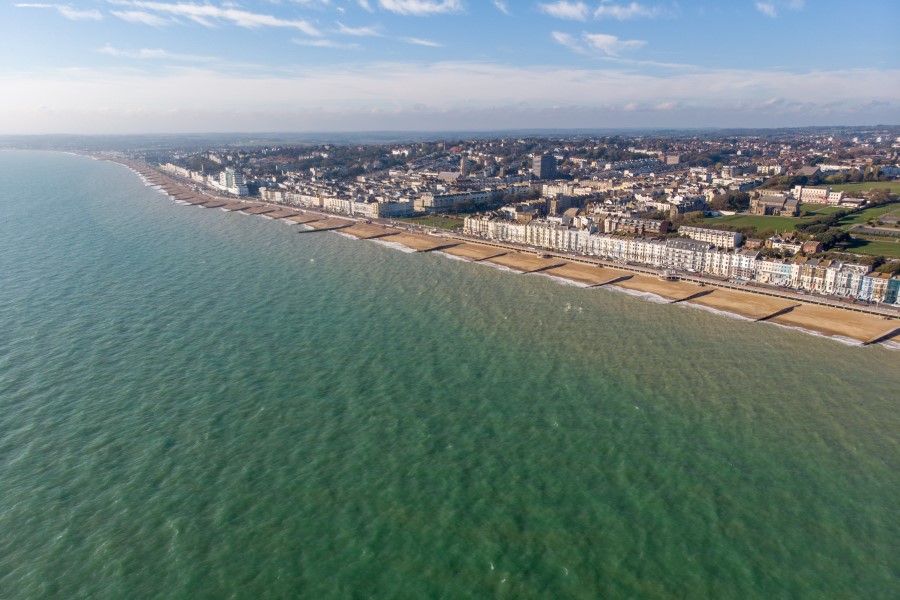 Two police officers are facing a manslaughter investigation after a 93-year-old care home resident died three weeks after being tasered.

Donald Burgess lived at a care home in St Leonards-on-Sea. An amputee, diabetic, and wheelchair user, Mr Burgess, a carpenter who had been living with dementia, is said to have threatened staff at the home with a knife on 21 June, whereupon Sussex Police were called.

The officers confronted Mr Burgess, using a baton, pepper spray, and finally a taser. Mr Burgess was then taken to hospital in handcuffs. He subsequently died in hospital on 13 July, although the exact cause of death has yet to be established.

The Independent Office for Police Conduct (IOPC) is now investigating the incident. Both officers involved in the confrontation have been informed that they are under criminal investigation for manslaughter. They have also been served with misconduct notices.

Witness statements and bodycam footage are being reviewed.

Graham Beesley, regional director of the IOPC, said in a statement: “I want to express my sympathies to the man’s relatives and those who knew him. We have advised his next of kin of our independent investigation and explained the steps we will be taking.

“This will include investigating whether the force used by the two officers against this male was reasonable, necessary, and proportionate in the circumstances and in line with local and national policies, procedures and guidance.”

Deborah Coles, executive director of Inquest, a human rights charity, said: “It is almost unconscionable to think of a highly vulnerable old man with dementia in a care home being subjected to such a use of force at the hands of the police. It begs the question why there was a police and not a medical response to a man in such obvious distress.

“It is vital that there is a criminal investigation that is prompt and effective to ensure those responsible are held to account.”

Brendoncare residents to transfer to Greensleeves Care home in Tooting

Company information
Born from a heritage in quality and results Renray are committed to designing furniture, beds and interior solutions with the end user in mind and tailoring our services and solutions to fulfil your requirements and vision.
Our health and social care furniture, profiling beds, PAC and medical equipment are manufactured...